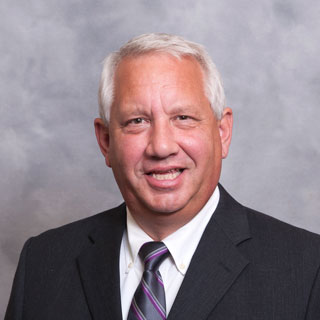 Ken Luppi came to PLC Medical Systems in 1993 as Director of Service Operations, after spending a number of years as National Service Manager for Candela Laser Corporation, a medical laser company. In 1997, he was named Vice President of Operations for PLC Medical Systems, and has served in that capacity since then. Ken received his B.S. degree in Biomedical Engineering from Boston University